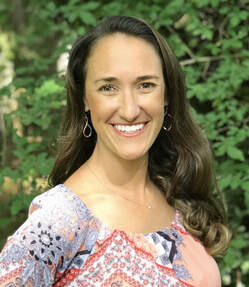 As the focus of “Amazon Arising: Joy in the Jungle” Jennifer Foster found her way in to the the filming world in 2017. While touring with the film and receiving various accolades and awards at national and international film festivals, Foster realized that her desires to impact the world were no longer limited to reaching unreached people groups and providing clean safe drinking water for communities in the middle of the jungles of the Amazon of Brazil.

As her interest in filmmaking grew, Foster began branching out and serving as a consultant, career coach, and producer for up and coming Christian films in between her trips to and from the Amazon. With an ear tuned to Holy Spirit and a heart focused on creating quality Christian content, Foster’s goal is to see Christian films at the head, rather than at the tail, of the media industry.

There is no doubt that making Him famous is Foster’s purpose and through loving people and empowering others to fulfill their God-given destinies, Foster’s calling truly stands out.